Ecare Technologies which is the best software training institute in Bangalore trained more than 10000 students on various Android IOS Technologies. We have more than 300 senior consultant trainers who worked with us in last 12 years. Our best Android IOS Training center in Bangalore provides 100% practical guidance and hands on experience to the students.


We Provide Android Training in below Centers across Bangalore 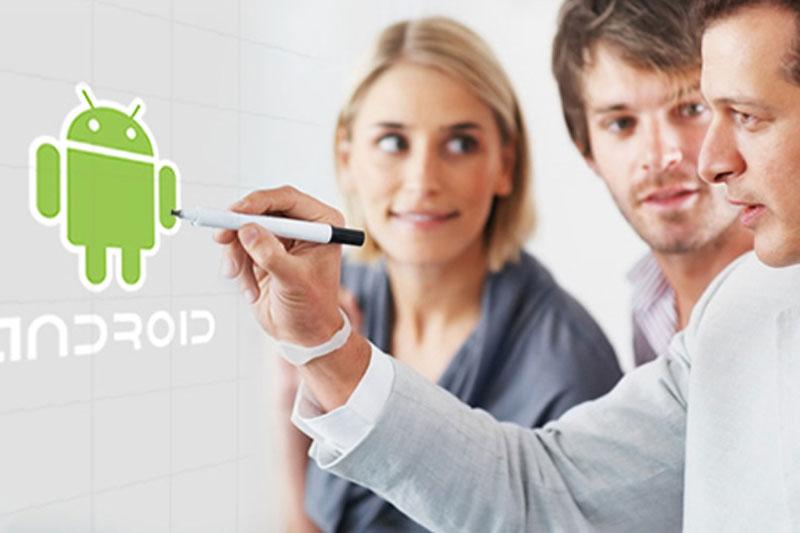 Ecare technologies Marathalli is the No.1 Android training center in bangalore .I joined this institute for Android course and I feeling i have made a right decision. excellent training environment . I am happy to be part of it .I got 2 LIVE Projects in Android during my course.


There are many institutes providing Android  training at  Marathalli, but there is something different about ecare, I am very happy to be get trained here.I Got 2 mini projects in Android.They Placed me in Snapbizz Bangalore.


I took the training from ecare technologies on Android Bangalore branch. Even i am a fresher but the way they are teaching very nice. i will refer my friends to ecare who wants learn Android Projects.


Thanks to ecare for providing us enough Android study material and real mini Projects which is helping us to learn the Android concepts very fast. Also special thanks to My Android Trainer for his extended support on solving problems and helping us in understanding concepts very perfectly. He is reachable all the time. I am really very very happy to be a part of ecare technologies Bangalore.


Its really a great institute for learning Android Development covering all advanced topics . Android  trainer is really very friendly and have a perfect knowledge of full in and out in Mobile App Developmet which really helps everyone to know all possible minor till major part of android technologies.Labs facilities are really good.


I completed my Android training with live project by this institute at Marathalli. Android Classes are awesome Three students in every batch and best Android faculty..Great learning experience, full marks to the trainer who have excellent knowledge of Android.

Fill this form to get complete
Android Training Course Information.